The War Comes Home: The Evolution of Domestic Terrorism in the United States 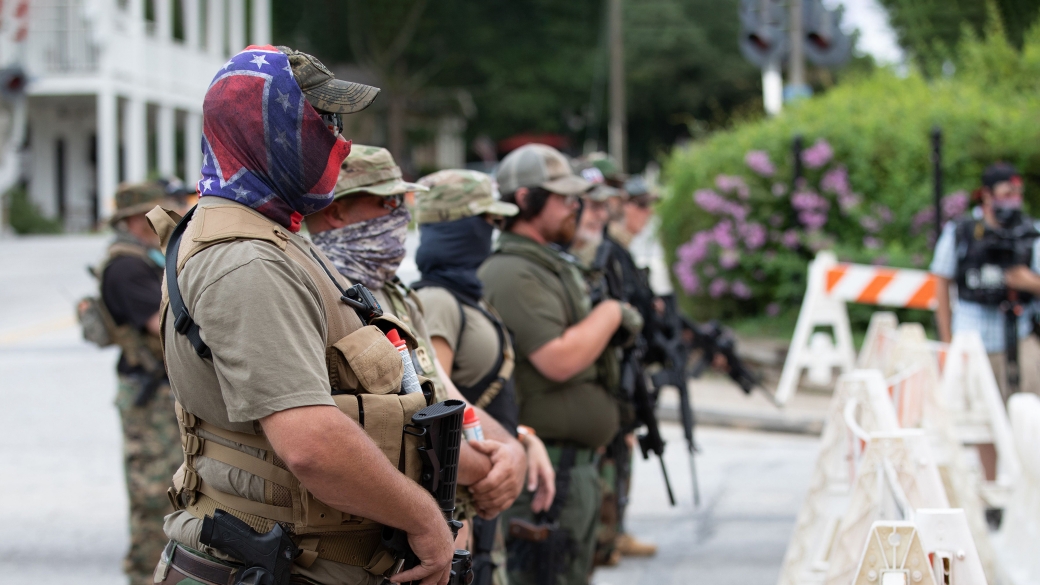 Download the Brief The Issue White supremacists and other like-minded extremists conducted two-thirds of the terrorist plots and attacks in the United States in 2020, according to new CSIS data. Anarchists, anti-fascists, and other like-minded extremists orchestrated 20 percent of the plots and attacks, though the number of incidents grew from previous years as these extremists targeted law enforcement, military, and government facilities and personnel. Despite these findings, however, the number of fatalities from domestic terrorism is relatively low compared to previous years. Introduction There has been growing concern about the threat of domestic terrorism, with extremists motivated by political,...
[Source: www.csis.org] [ Comments ] [See why this is trending]

Opinion: With 'husbands' remark, Trump has sealed his fate with women - Stats

Opinion: Republican female Senators are facing a crisis of their own making - Stats

Tampax's ‘Diversity of All People Who Bleed' Gets Feminist Backlash - Stats

The Corporate Feminism of NXIVM - Stats

'It's assumed you don't know what you're talking about': Men are still surprised that these women know about sport - Stats

Petition: Stop sexism - Require schools to offer all sports to all children - Stats

Opinion: With 'husbands' remark, Trump has sealed his fate with women — CNN - Stats

A ‘Woman for a Woman’s Sake’ Doesn’t Sit With Us - Ms. Magazine - Stats

Trump tells women: 'We're getting your husbands back to work' - Stats

Get Out The Vote with Congresswoman Maxine Waters and SJLI Executive Director Dr. D'Artagnan Scorza - Stats

Perspective | Amy Coney Barrett is a strong woman. That doesn’t make her a feminist icon. - Stats

The War Comes Home: The Evolution of Domestic Terrorism in the United States - Stats

Olivia Newton-John: ‘I don't wish cancer on anyone else. But for me, it has been a gift’ - Stats